A society without a grounding in ethics, self-reflection, empathy and beauty is one that has lost its way.
(Brian Rosenberg) 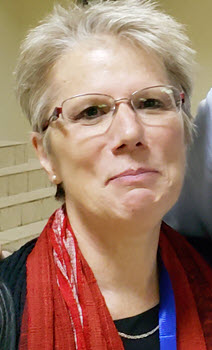