The end of populism? 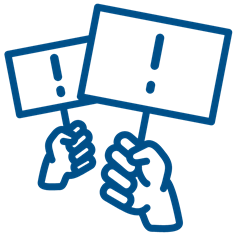 In the evolution of the structuring sociological paradigms, liberal democratic capitalism was followed by populism which is being subjected to major backlash all around the world, as explained insightfully by David Brooks in The Revolt Against Populism.

The problem is that "the flaws of liberal globalization are real, but the populist alternative is not working." Brooks asks "What comes after the failure of populism?" examplified in many countries, not the least in the United States. "The big job ahead for leaders in almost all these nations is this: Write a new social contract that gives both the educated urban elites and the heartland working classes a piece of what they want most. The working classes who have been supporting populists need a way to thrive in the modern economy and a sense they are respected contributors to their national project. The educated elites want their democratic freedoms protected and to live in ethnically diverse pluralistic societies. Whoever can write that social bargain wins the future."

Very much worth a read.